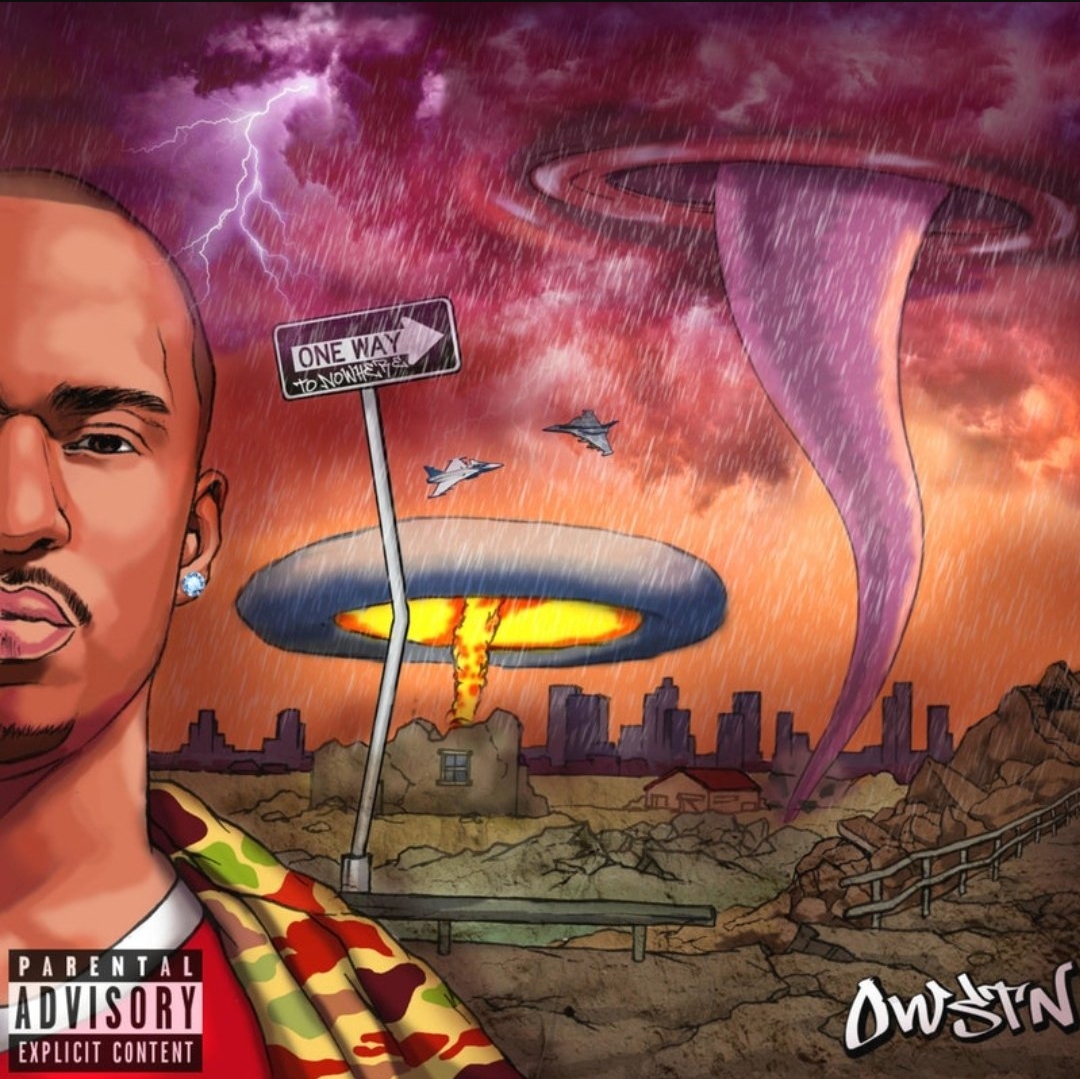 I just have to tell you about this tune by Tay Walker. Titled CTCL, standing for Crazy Thing Called Love, it was out in 2017 on You Tube and SoundCloud but unavailable on Amazon, iTunes and Spotify until now. Anyway it’s now available as part of Tay’s album One Way Street To Nowhere #OWSTN , released 25th May 2018. It’s got a fantastic 90s RnB feel to it (think something like Donell Jones / Chico DeBarge style). It starts out as a tale of a young man who sees a young lady crying. Can he help? Is it that crazy thing called love? Just take a listen!