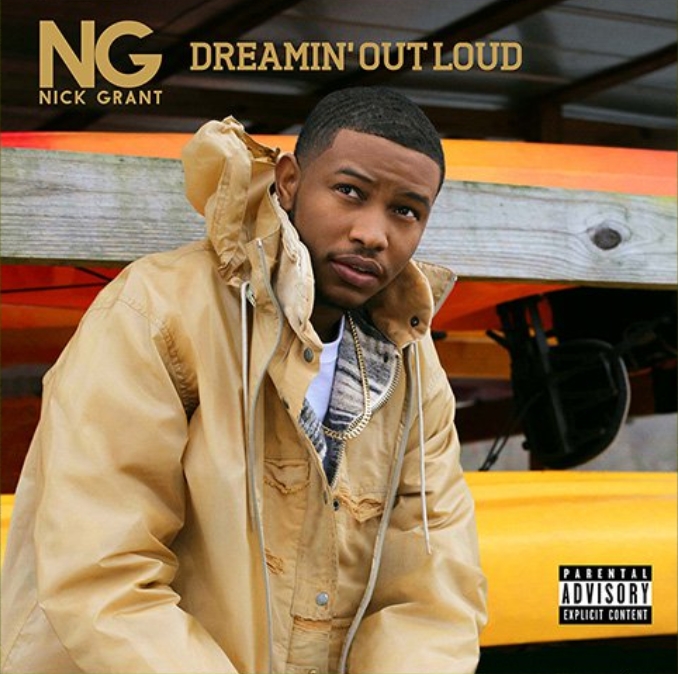 Following his critically acclaimed debut album ‘Return of the Cool’ in 2017, Nick Grant has just released a second album Dreaming Out Loud (released 18 May 2018).
Continuing his mission to preserve the culture Nick Grant delivers another excellent album with this mixtape, which features appearances from: BJ The Chicago Kid making a soulful introduction to the album; DJ Khaled slapping down the brilliant Muhammad Ali inspired HipHop anthem Nicky Bomaye; DRAM on the summertime head-nodding track Gucci Plug; Stacy Barthe on the soulful ode, Black Woman; and B.Hess delivering soulful vocals on the jazzy Gentleman’s Paradise.
One of my favourite tracks on the album is Father Figure with its very personal lyrics. 96 Bulls is also very cool.

Links to the album on all major streaming and download platforms can be found on Nick’s website. Check it.